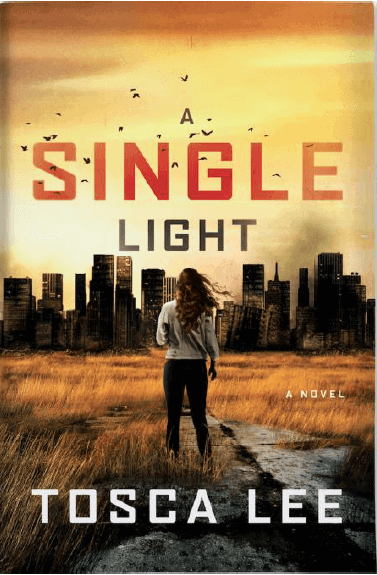 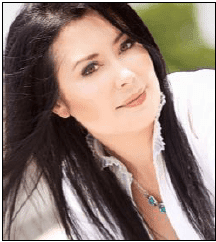 Tosca Lee, the award-winning, New York Times bestselling author of 11 novels, has A Single Light, the sequel to  The Line Between, available for pre-order.

Set in a U.S. crippled by a pandemic and cyberterrorism, A Single Light catches up with cult escapee Wynter Roth and ex-soldier Chase Miller, who emerge from their bunker to find a country ravaged by disease. Six months after vanishing into an underground silo with sixty others, Wynter and Chase emerge to find the area abandoned. There is no sign of Noah and the rest of the group that was supposed to greet them when they emerged—the same people Wynter was counting on to help her locate the IV antibiotics her gravely ill friend, Julie, needs in order to live. As the clock ticks down on Julie’s life, Wynter and Chase embark on a desperate search for medicine and answers. But what they find is not a nation on the cusp of recovery thanks to the promising new vaccine Wynter herself had a hand in creating, but one decimated by disease. What happened while they were underground? With food and water in limited supply and their own survival in question, Chase and Wynter must venture further and further from the silo. Aided by an enigmatic mute named Otto, they come face-to-face with a society radically changed by global pandemic, where communities scrabble to survive under rogue leaders and cities are war zones. As hope fades by the hour and Wynter learns the terrible truth of the last six months, she is called upon once again to help save the nation she no longer recognizes—a place so dark she’s no longer sure it can even survive.

A Single Light is a thriller of nonstop suspense about the risks of living in a world outside the safe confines of our closely-held beliefs and the relationships and lives that inspire us.

When we asked her how life has been since we last interviewed her, she responded:

“Life has definitely been busier! There’s more happening with things like TV options, speaking and events, and I’m always somewhere in the cycle of editing/promoting new releases. It can definitely be challenging to tune it all out and get the writing done. But it’s also
brought me great opportunities to help and encourage other upcoming writers.” ~Tosca Lee

Lee’s headline-inspired first installment in the series, The Line Between, is inspired by the real headlines, including a Siberian village that became infected with anthrax from a thawing reindeer carcass in 2016 and scientific worry about infectious— and still viable—microbes in the melting permafrost. It addresses issues of big agriculture, and the potential fallout of an attack on the power grid, should incursions like these recorded by the U.S. government succeed: https://www.us-cert.gov/ncas/alerts/TA18- 074A

It has been optioned by Radar Pictures (Jumanji) and Ed Burns’ Marlboro Road Gang Productions (Public Morals) and is in development for television as first reported by Deadline Hollywood: https://deadline.com/2019/01/edward-burns-radar-developing-the-line-between-thriller-novel-for-television-1202538907/

Tosca received her B.A. in English from Smith College. A lifelong world adventure traveler, she lives in Nebraska with her husband and three of four children still at home.

A Single Light releases September 17, currently in development for TV 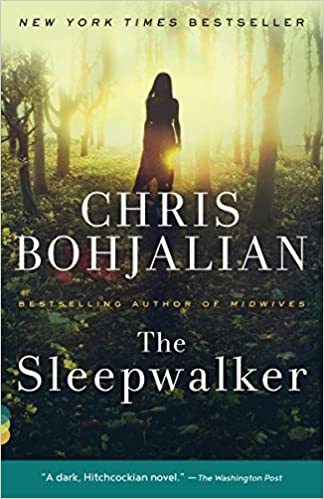 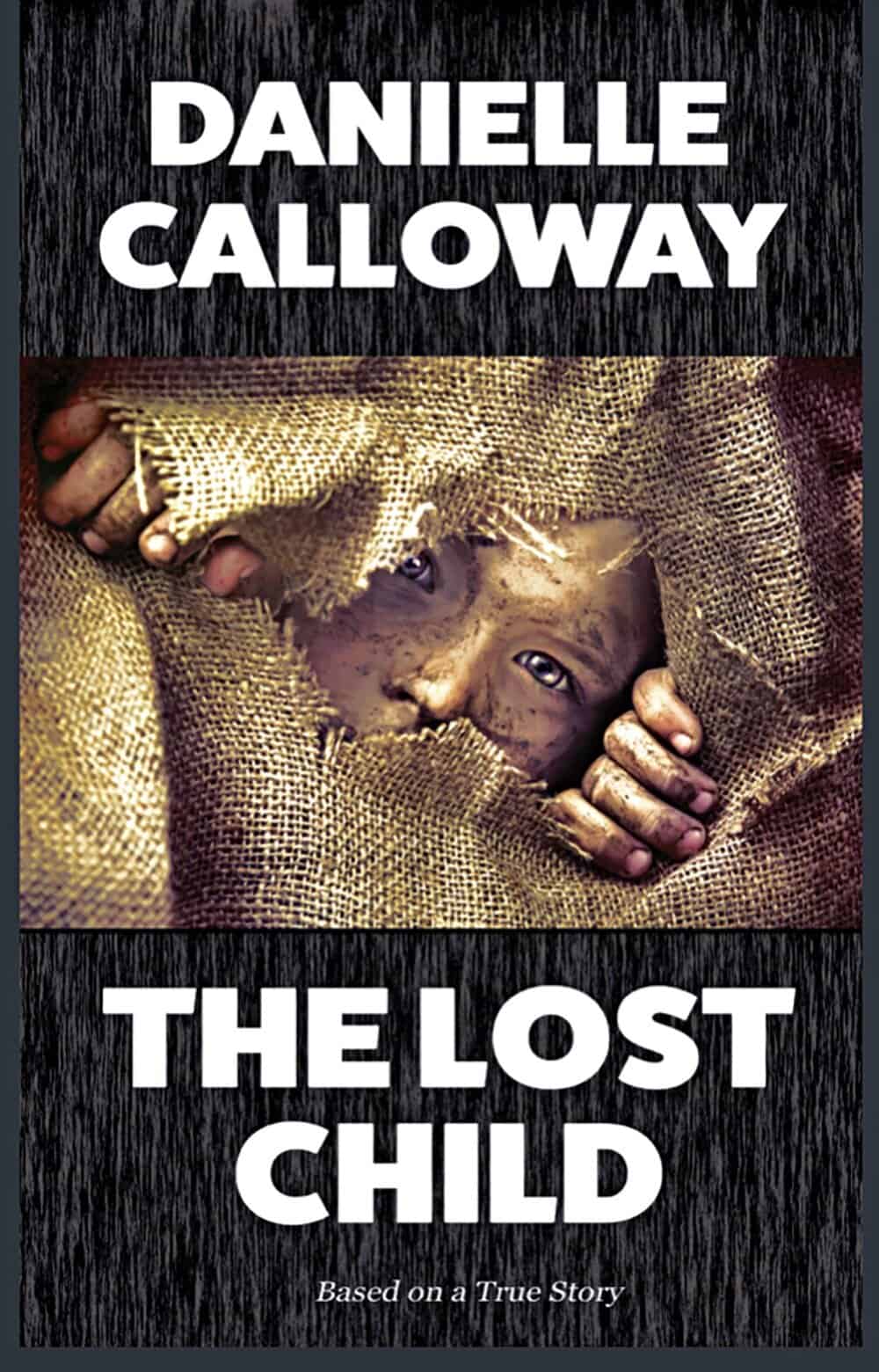 The Only Thing Worse Than Being an Abandoned Child, is a Child Abandoned Because He’s Deaf 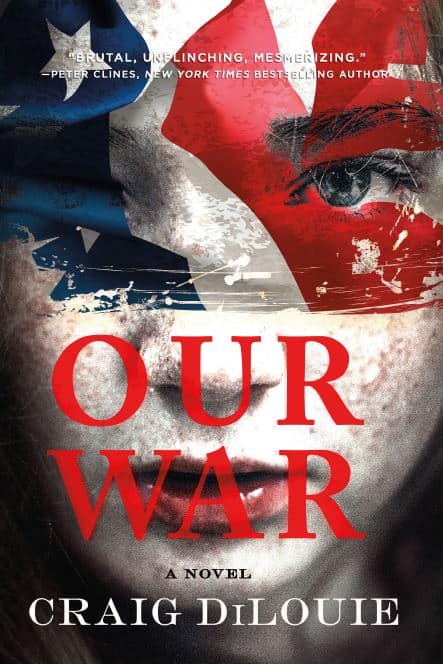