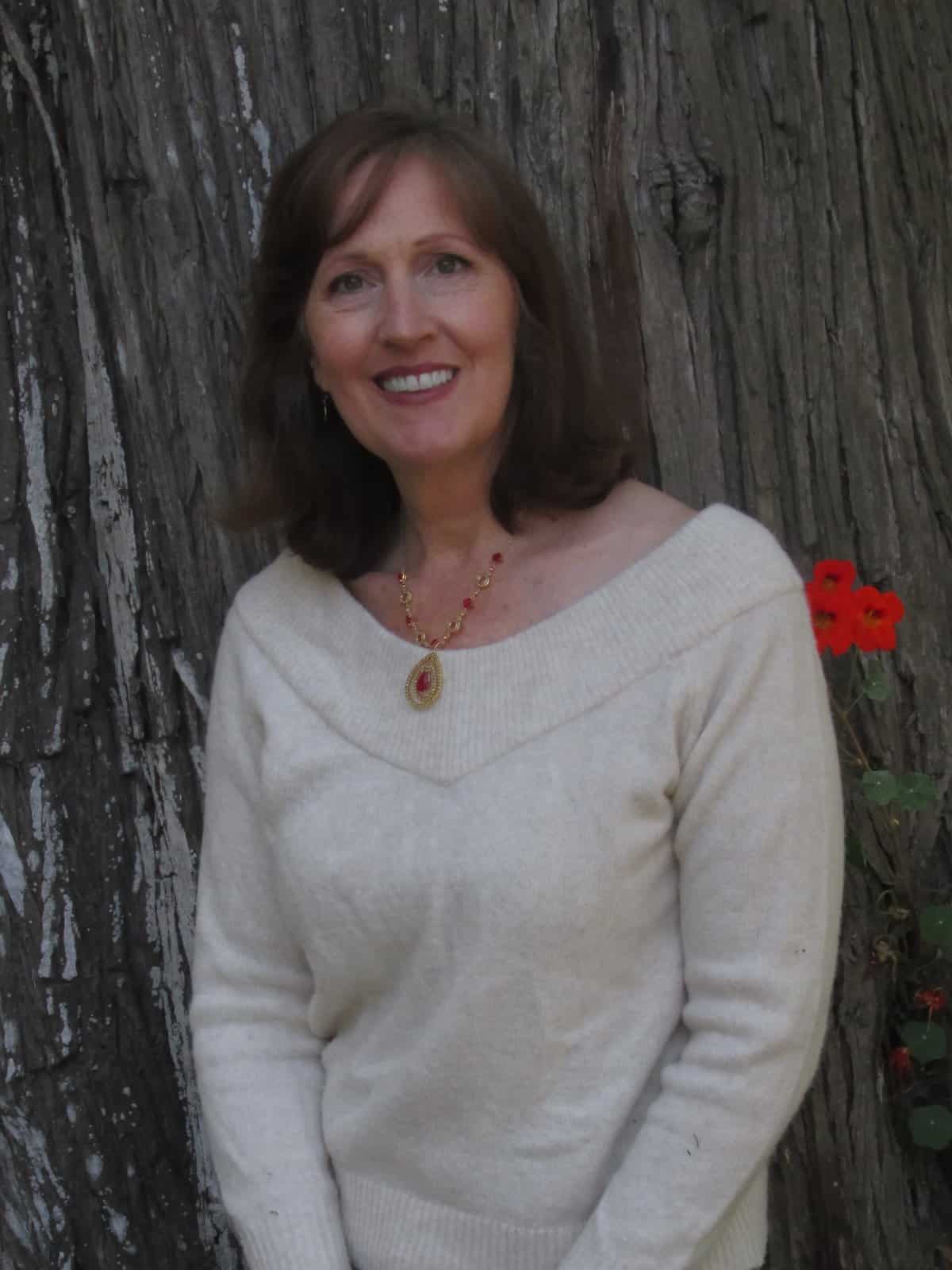 Leia kicked the knife away from the body before running out of the alley, rounding the corner and barreling into a couple, almost knocking them to the ground.

“Hey!” the woman shouted, recovering her balance. “What the hell?”

“Sorry,” Leia murmured automatically, looking over her shoulder as she came to a halt, eyes wild. She stood with her legs more than shoulder width apart, knees slightly bent and hands balled into tight fists. She was ready for her attacker to tear after her.

“What’s the matter with you?” the man asked with wary concern in his voice.

Between heaving breaths, Leia said, “Some guy attacked me. He tried to . . .” She couldn’t get the sour word past her lips.

“Are you okay? Your clothes are torn . . .” The man glanced at Leia’s chest then quickly averted his eyes to the ground.

Leia looked down to find the buttons of her blouse missing and her white lace bra exposed. She pulled her long sweater tight across her breasts. “I need to call the police, but I dropped my phone.” She glanced over her shoulder. “Back there I think.”

She bit her tongue, her body was shivering so convulsively.

The man told his companion to stay with Leia as he jogged to the alley opening. “He’s still there,” he shouted over to them. “Hey!” he yelled down the alley before disappearing.

“Brian!” the woman screamed, running to see where he’d gone. “Leave him for the police,” she said, panic ripping through her voice.

The world around Leia dimmed. One of her worst nightmares just happened. She was dragged into an alley and almost raped. A slight and petite city girl, she was always on guard; diligent about walking with her head up and being aware of her surroundings. It only took a few seconds for her to break that rule and become a victim. She’d looked down at her phone just long enough to check the bus schedule.

That’s all it took. Fifteen seconds.

A heady surge of emotion moved in her stomach, chest and throat. She vomited onto her shoes, then wiped her mouth with the back of her hand, shuddering at the memory of the attack.

The man had grabbed her from behind, clamping his large, calloused hand over her mouth and nose, cutting off her air supply. He dragged her behind a dumpster and pushed her face against a brick wall while pressing the tip of his knife into the side of her neck. His rancid, nicotine-laced breath skimmed her cheek as he warned her not to scream. She froze just as she always feared she would. But when he tore open her blouse, roughly grabbing her breast then reaching for the zipper of her jeans, instinct kicked in, coursing through her veins like fire. She spun around, surprising her attacker before pushing him in the chest, and with a guttural scream, knocked him a few steps back. Then before he had a chance to recover, she planted her foot in his stomach with enough force to empty the air from his lungs and double him over. One last adrenaline-fueled kick to the head sent him sprawling to the ground with a pathetic grunt.

She kicked the knife away and, remembering instructions from a self-defense class to run once your attacker is down, she fled.

Leia jumped when someone placed a blanket around her shoulders, guiding her toward an ambulance she hadn’t seen arrive. It was a police officer. “You’ll be okay,” the officer said, her tone gentle and soothing. “What’s your name?”

“You kicked that jerk’s ass, Leia Reynolds,” the officer said with a smile. “Nice work.”

“Did I?” Leia whispered, hardly believing it.

“You did. He’s bleeding and bruised over there.” She nodded in the direction of a police car where her attacker was standing, facing the car, legs spread and hands cuffed. Another officer was reading him his rights before pressing him into the back seat of the car.

Leia pulled the blanket tighter around her shoulders.

She wasn’t strong, but she’d moved with speed. She didn’t think; she took action. Fear hadn’t shut her down, it had fueled her.

She watched the back of her attacker’s head shrink away to nothing, disappearing with the police car into the night.

Linda Juliano writes from San Francisco, CA. She’s the author of Cadence Beach, a romantic suspense novel that can be purchased on Amazon (https://www.amazon.com). She’s a recent winner of a Writer’s Digest Magazine contest and has short fiction published in magazines such as Adelaide (http://adelaidemagazine), Across the Margin (https://acrossthemargin) and Literary Juice (https://www.newpages.com).

Authors: Are you ready to…

Learn what to do, what we pay etc. 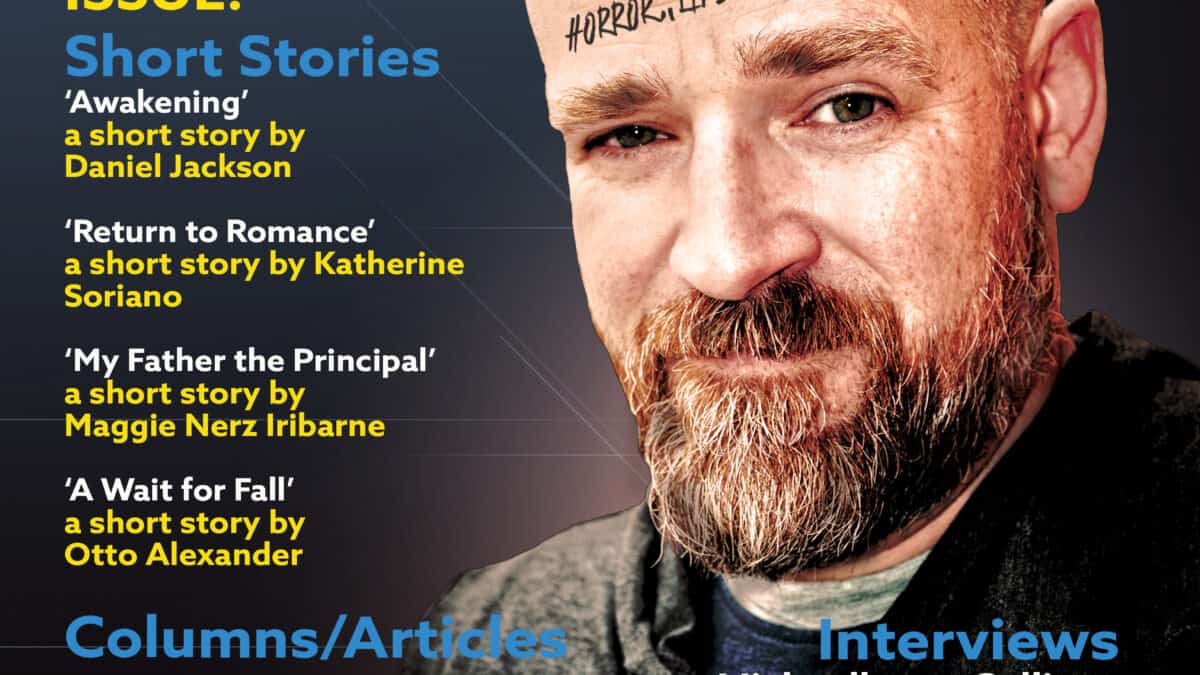 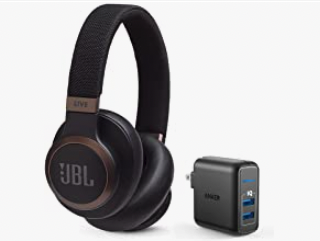 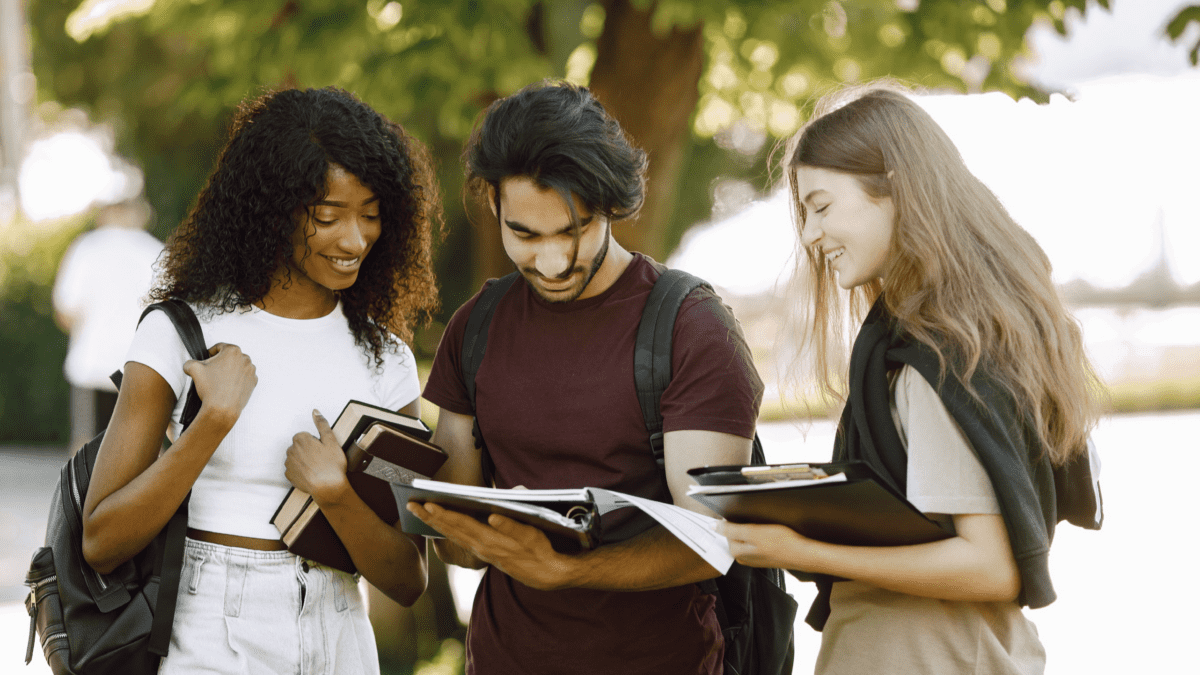 WRITER’S LIFT — Can we help BOOST Your books?

‘Year of What?’ by Jennifer Lieberman 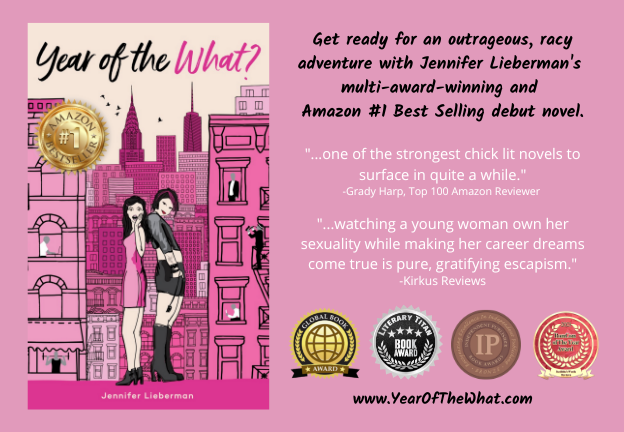 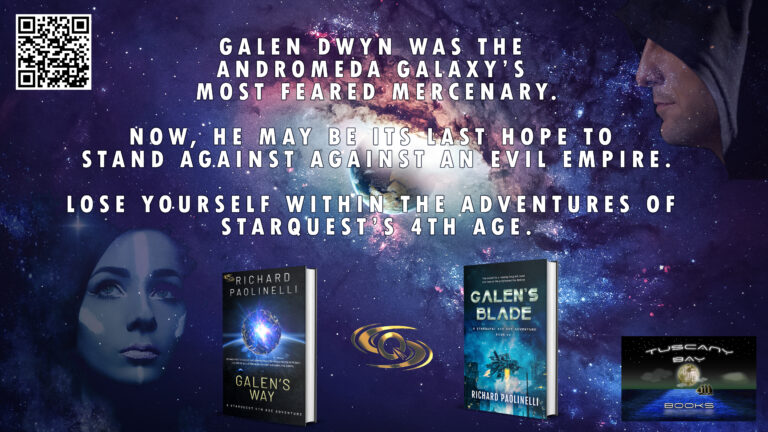 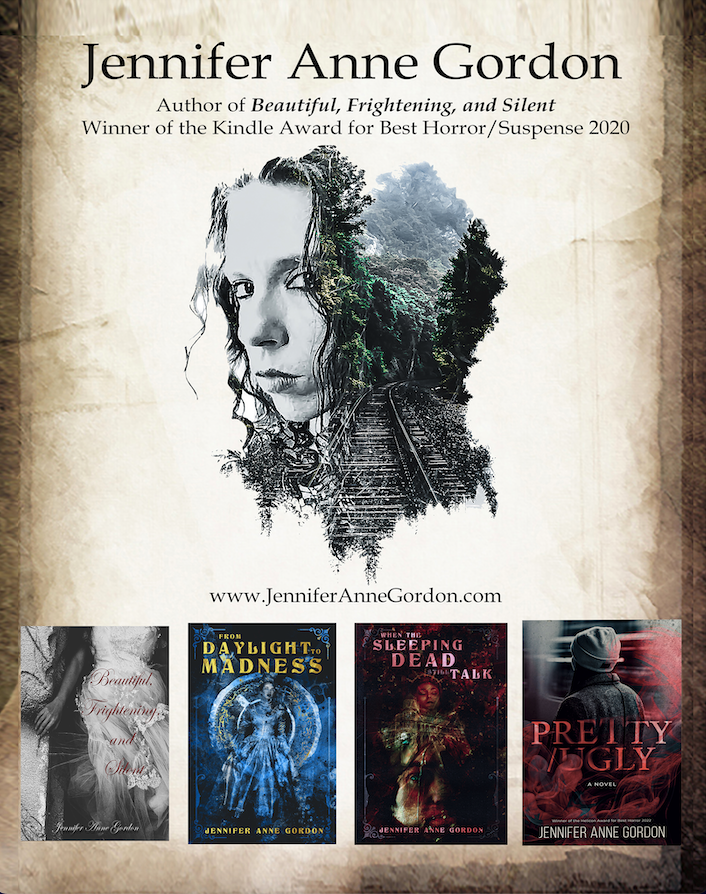