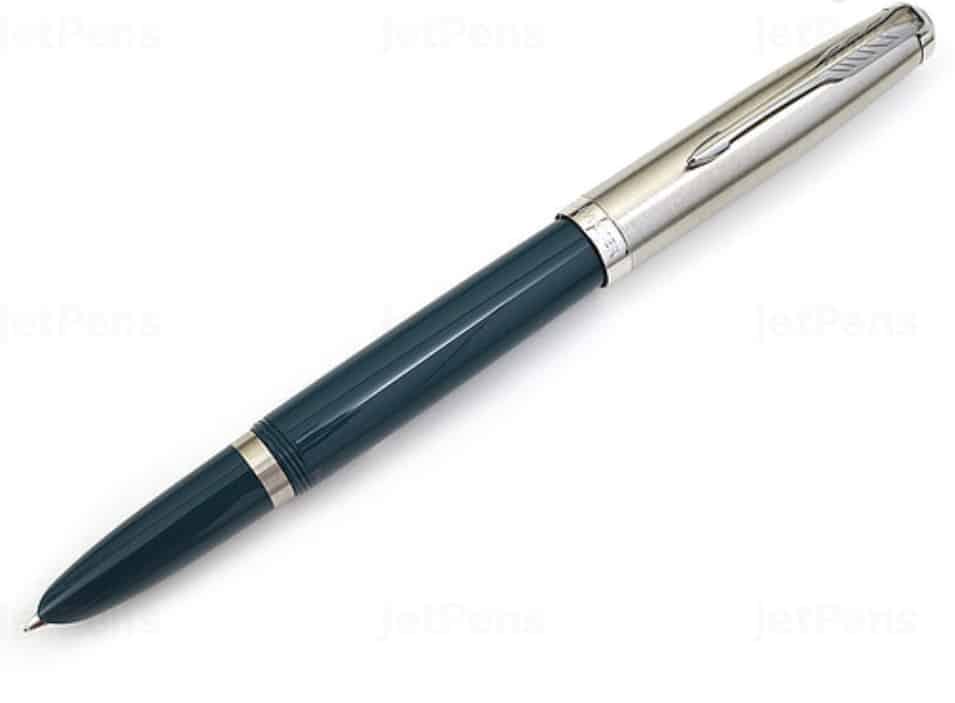 Consider this: back in the time of fountain pens requiring ink wells—you know the ones you need to dip your nib in every few words, then blot afterwards to avoid ink smudges—writing was a different ballgame.  Not unlike the changes in digital photography, where you snap a hundred photos to find the one good one because it is fast and disposable and…requires almost no thought, writing with a dip fountain pen meant that you had to THINK about what you wanted to write BEFORE you wrote it. Failure to do so often meant having to start over, no matter how far down the page you were; it was a point of pride that your page had almost no errors. One error was forgivable so long as it was crossed through with a single, thin line.

Now take that thought and amplify by two-hundred thousand words. The average novel, back then, was substantive, unlike the wide-spaced, fourth-grade vocabulary pieces that pass as novels today. So thought and care were required, in addition to plotting, pacing, and tracking all aspects of the story.

Imagine Shakespeare, if you will, with quill and dipped ink, scribing one of his humungous plays. To write, or not to write; that is the question!

I use fountain pens when I write. I prefer them to ballpoint pens, and certainly over pencils. I have many fountain pens, each different weights, nib styles and thicknesses, and I find that, depending on my mood at the time, one particular fountain pen will be the instrument of choice at that time. Likewise, I have found the way the words emerge from the selected pen varies with mood as well.

Fountain pens are elegant. Sadly, the notebooks of today are not elegant, often cheap paper that adsorbs the pen ink and causes chaos. I have to search for a decent notebook that has paper of enough quality that the ink had time to dry before absorption. Many are available, but at a steep price, some over fifteen dollars. I was, however, recently surprised to find an inexpensive alternative, at Walmart of all places. The brand is Exceed, and the paper is very good.

The second thing about fountain pens, regardless dip or refillable, is that you have to LEARN to use them. There is a method to holding the pen, the angle of the nib, the way you apply pressure, and the effect you get as a result. It is an elegant instrument of a time long gone—sounds like Obi Wan talking about Lightsabers—and I wish it was still a skill that students would learn, if for no other reason than to learn patience and discipline.

I was at an antique store some time ago, and purchased a postcard that was written in 1900. It was not the card that attracted my interest, but the handwriting on both sides. Stylish, uncommon, a skill someone had learned a very long time ago when the world was less hurried and less disposable. I attach it here for you to see.

If you are interested in trying a fountain pen, there are many that are excellent starter pens. You can even buy disposable—single use—fountain pens to see how you like it. If you do, and you are willing to persist, you can buy a reasonably-priced pen. Most have stainless steel nibs in the lower price range, harsher than the gold nibs of the more expensive pens, but still good to get a feel for the craft. 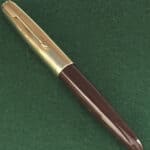 My grandfather owned a Parker 51 fountain pen. First introduced in 1941, the stylish and modern Parker 51 became an icon of mid-century design, and has been sought after by fountain pen enthusiasts ever since.

Last year, Parker reintroduced a more economical version of this pen. Lighter plastic body, but same iconic style. I bought one even though I still have my grandfather’s original pen. While his pen works, it is an old plunger refill system which, quite old and well used, doesn’t hold the same quantity of ink. 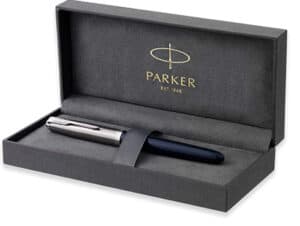 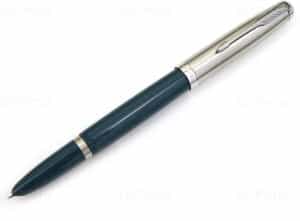 The new version works well, takes cartridges or modern twist refill, and holds the ink well. I enjoy it. If you’re interested in checking it out click HERE to learn more or buy it. 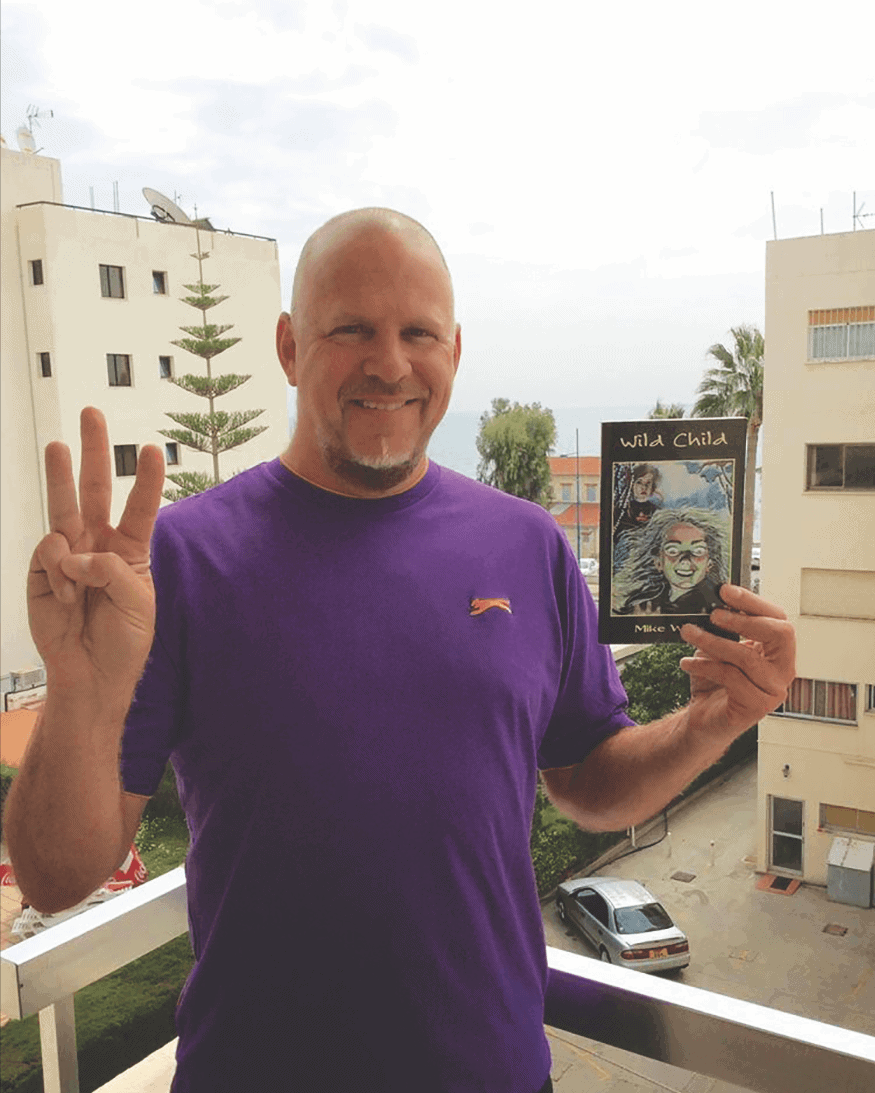 An Interview with Bestselling Author Mike Wells: It’s All e-Books! 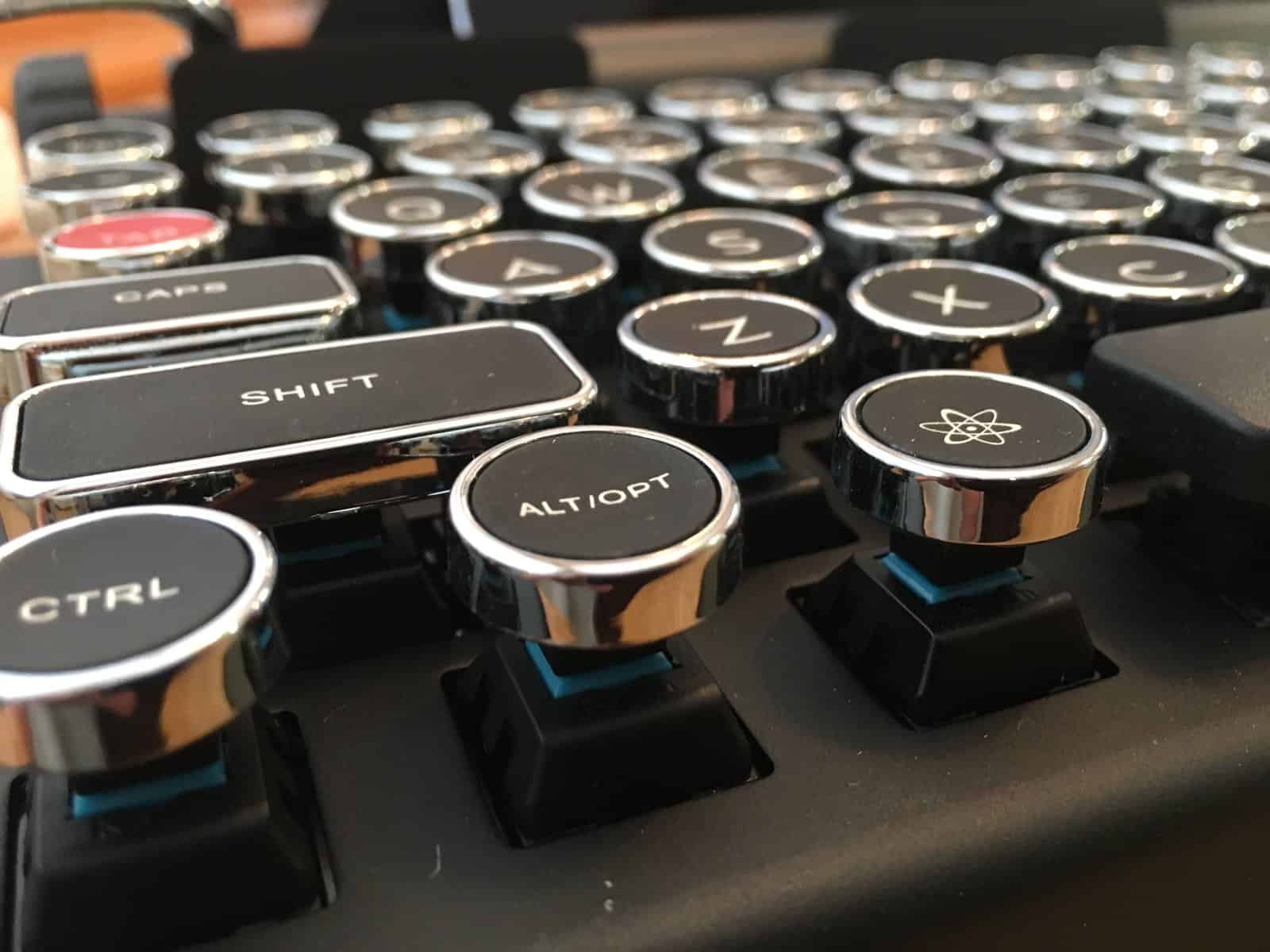 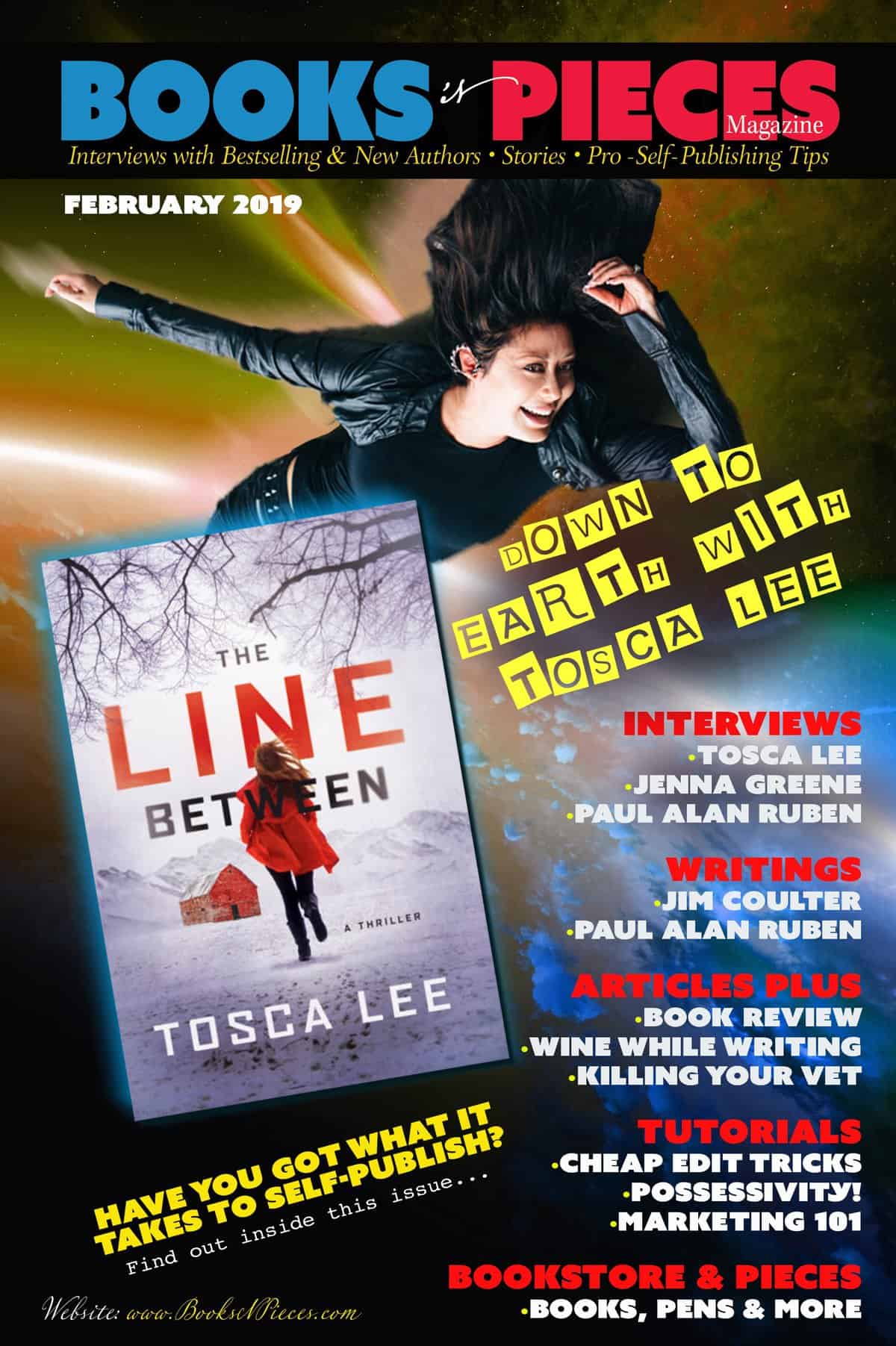 ? Prepping for the February issue. 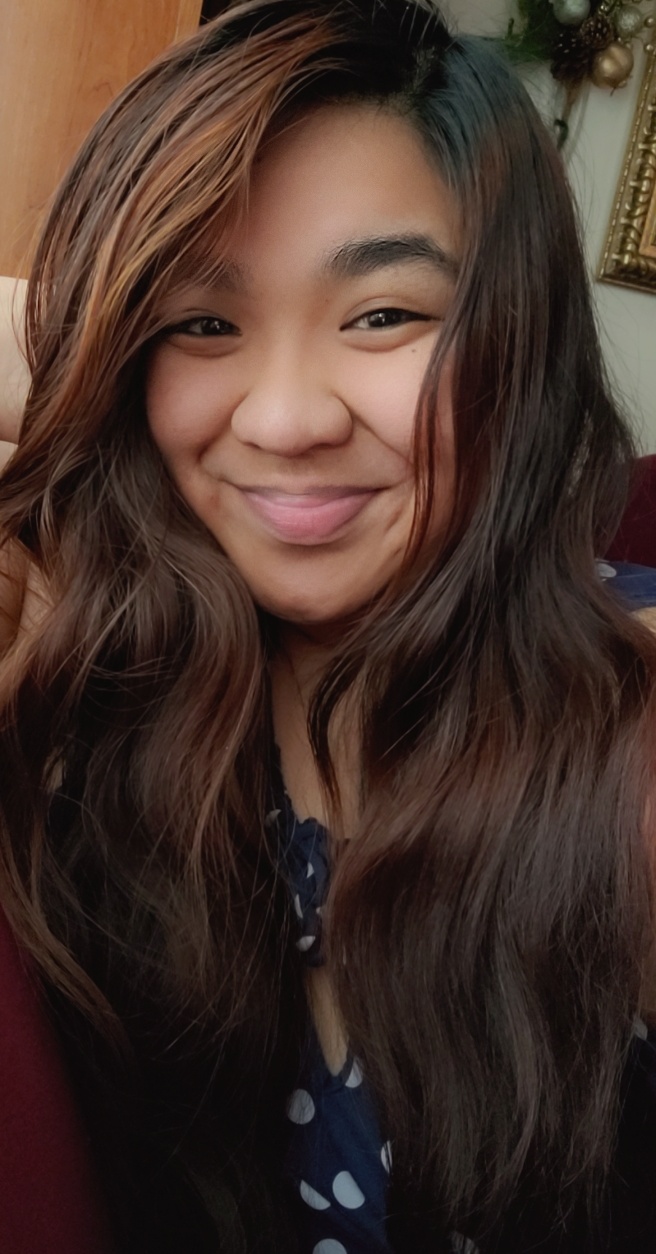