The Monsters of Eden: A Short Story by Salvatore Difalco 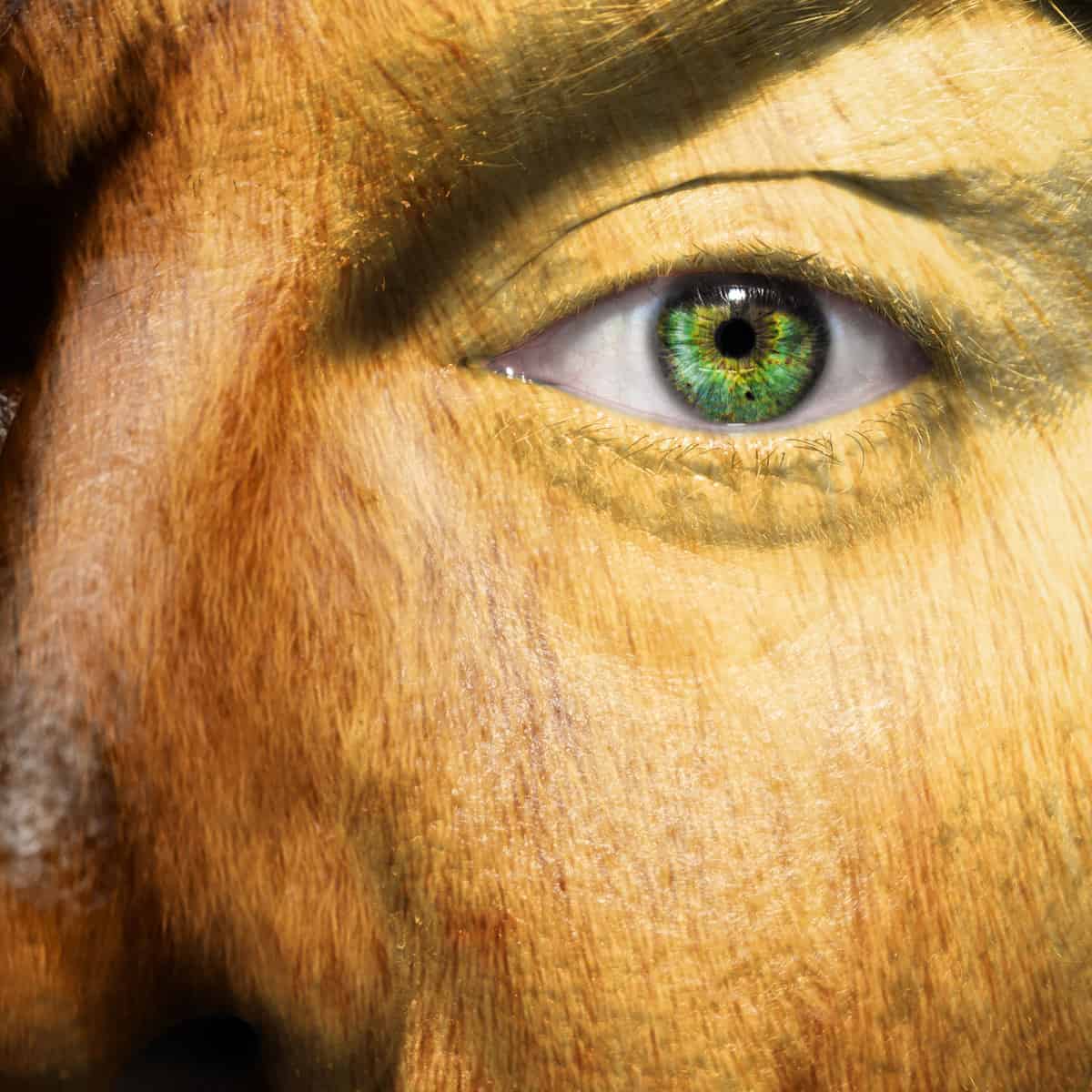 ​This is where people went to refresh themselves after a long spell in the sun. Wulfstan loved the feeling of the atrium mist on his skin, particularly his face, which had developed the dark green buboes often seen on pubescent males. His complexion, a cucumber green that contrasted sharply with Margot’s delicate aphid hue, had been ravaged of late by these unsightly blemishes, which besides marring his appearance did not trouble him otherwise.

​“Do you ever get tired?” he asked Margot.

​All cheekbones and emerald eyes, Margot never liked to express negativity, even when appropriate, or necessary.

​“Why would I ever get tired of it?” Margot asked, her voice breathy and frail. “We sunbathe all day, get completely refreshed, and do whatever we want in the off hours. We pay no taxes, live disease-free and face no competition at any level. Our lives are blissful compared to those of the past.”

​“You’re sure about that now?”

​“Our lives are the culmination of generations of relentless scientific study, experiment and hope. We were on our way out, Wulfstan. We were finished as a species. But because some of us never stopped believing in ourselves, and in science, we have managed to rid the world of malnutrition, pollution, and aggression. Why cast aspersions?”

​Wulfstan touched the plump bubo under his right eye. The things would pop if you squeezed them, but the green goo that squirted out smelled awful, and draining them left scars. Margot was right, to a point. Their untrammeled, ostensibly utopian lives rested on the shoulders of many scientists and visionaries who refused a repeat of the calamities that befell the latter 21st century, when almost 5 billion perished. The genetics and technology that had bestowed homo sapiens with chloroplasts, the tiny engines in plants and algae that allow for photosynthesis, ensured that, during the life of the sun, no human would ever starve to death again, and no plant or animal would ever die again to nourish  a human.

​Nevertheless, despite all the wonderful facets of his reality, and the understanding that humans had lived brutish lives in the past, Wulfstan felt bored and vaguely dissatisfied with the status quo, though he couldn’t put his finger on why exactly. This was a condition shared by an ever growing number of young males—an indeterminate dissatisfaction. It had led to acts of barbarism, including rape, murder and even cannibalism. Geneticists despaired that despite all their crisping and splicing, some essentially reckless and aggressive genes were still in play, surfacing primarily in young males.

​For instance, like so many of peers, Wulfstan wondered what it was like to eat, something considered primitive in the extreme. As human digestive systems had atrophied and lost functionality—residual teeth extracted for cosmetic reasons, toothlessness in vogue—eating food not only was nearly impossible, but extremely unpleasant. Wulfstan had tried to eat a zucchini flower one day last summer as he had heard they were in ancient times considered a tasty delicacy. But the orange petals of the flower clogged his windpipe and his mother had to help dislodge them. As for taste, he had never imagined such bitterness. It reminded him of grog, the concoction his Uncle Louis made from fermented tubers. The men of the times liked to drink it and dance. It made them loose and uninhibited. Wulfstan had tried it a few times, and had danced well, but when the euphoric effects wore off he felt shattered.

​“Refreshed?” Margot asked, spreading her arms and thrusting up her pale green breasts.

​“Tell me something,” he said. “Do you look down on me for my darker hue?’

​Margot fluttered her grassy eyelashes. “Of course not,” she said. “I rather like your hue. It’s stimulating.”

​“But my buboes—don’t they repulse you?”

​“All boys go through that stage. It’s natural. Just don’t pop one on me ha.”

​Wulfstan smiled. He was still getting used to smiling with efficacy and confidence. All of his teeth, none bigger than a pea, had been extracted last autumn. Not that he felt the need to impress Margot. She was like a sister. He could never imagine grafting with her. Grafting was the term they used for the new sexual practice of the species, which differed from the old only insofar as orgasm had been virtually bioengineered out of the equation. That is to say, with a number of egregious exceptions, sexual congress was no longer seen as an act of pleasure or lust, but solely as a means of reproduction. Grafting often led to offspring. Care of offspring had been greatly simplified and streamlined. Since children no longer needed feeding—four hours in a sunny hammock a day sufficed—parents could focus on more important things than nourishment and the often laborious quest to secure that nourishment.

​Willowy and lithe, Margot draped herself with a diaphanous white scarf. Wulfstan slapped on his bollocks-guards. Men were required to wear these in case primitive urges reared their ugly heads, which, as mentioned, they did with increasing frequency among adolescent males. The bollocks-guards nipped that in the bud, as it were. Wulfstan had felt some of these urges, or tickles, but the bollocks-guards had worked wonders. Margot entwined her arm with his as they exited the atrium and walked along a softly-lit path blanketed with leaves. It was a fine evening, the stars out, a half-moon smiling down on a healing Earth.

​As Wulfstan and Margot turned a corner, two young males, chlorotic in aspect, neither wearing bollocks-guards, stopped and asked them directions to the atrium. They reeked of grog and carried metal objects in their hands.

​“Is it now?” said the bigger of the pair, showing rows of green-tinged teeth.

​“Look at his face,” said his mate, also toothed.

​“You’re not being neighborly,” Margot said.

​“Listen here, broccolini. If I wanted your opinion I’d ask for it.”

​“Yeah, shut the hell up,” chimed his mate, “before we turn you into crudites.”

​Both thugs enjoyed a hearty laugh. Buboes studded their broad faces; they were as immature as Wulfstan despite their assertiveness. Clearly, they had succumbed to dormant drives. The penalties for such lapses were severe. They could be mulched.

​“What are you talking about?” Wulfstan said.

​“That’s insane, Wulfstan said. “What are you implying?”

​“We’re not implying anything.”

​ The smaller thug jabbed Wulfstan with a knife. Wulfstan felt it penetrate his side. Green fluid leaked from his body. The thug jabbed him again, in the throat, opening a large wound. Wulfstan grabbed his throat and waltzed around the others, who watched him collapse a few metres away with gaping mouths. He collapsed a few metres away. Margot covered hands with her hands and screeched. The larger thug silenced her with a clubbing blow across the nose. She fell to the ground, insensate. The little thug hunched over and grabbed her feet.

​“Let’s eat first,” said the bigger thug, holding up a knife and fork. The smaller thug nodded. They wasted no time.

​As they carved into Wulfstan and ate, the little thug remarked on a slight bitterness.

​“Supposed to be good for you,” said the bigger thug.

​“Damn, some salt would have helped.”

​“Bring it along next time.”

Salvatore Difalco is the author of two books of stories including The Mountie At Niagara Falls (Anvil Press) an illustrated collection of flash fiction. His short fiction has appeared in print and online journals worldwide. He currently lives in Toronto, Canada. You can find him on Amazon: https://amzn.to/2xrhV9L

This shorts tory appeared in the October 2018 issue of Books ‘N Pieces Magazine.

Previous Post
The Goodbye Man: A Short Story by Jay Seate
Next Post
A Writer in the Room: An Interview with Jill Hedgecock 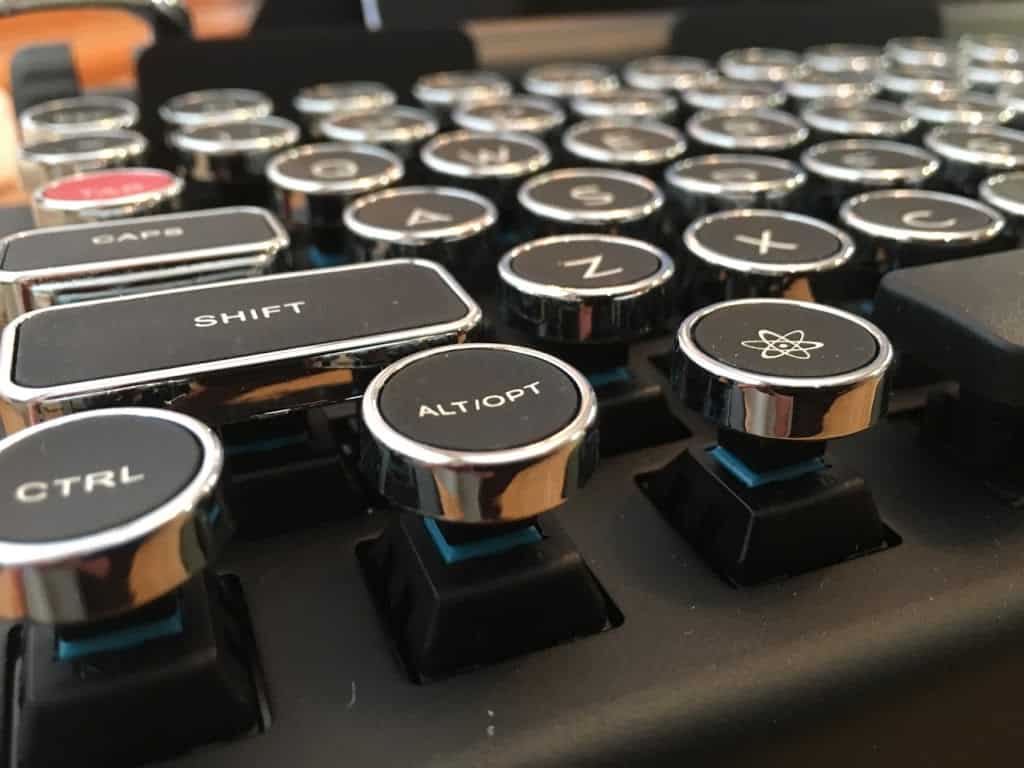 Looking For Words in All The Wrong Places

Sometimes, putting words on paper—seems easy enough, right—becomes a tortuous exercise in rhythm, not unlike lyrics to a song. You know what you want to say’ you know how you want it to feel, yet the words just do not emerge in […]

The Books & Pieces Magazine Short Story Contest received close to one hundred fifty entries, reviewed by our judges, and their final decisions will be made shortly. Winners will be notified by email before the website announcement on Monday, May 23rd. We’d […]

This is the FINAL DAY to get your entries in for our Short Story Contest. The contest ends TODAY, May 15th, at 11:59 pm (MST). We’ve received entries from many places around the world. Don’t let that deter you. Our judges are looking for great […] 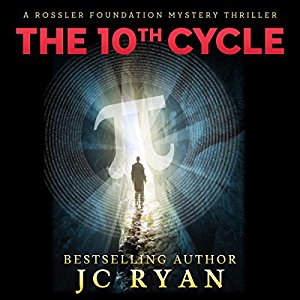 Think outside the box, the book box that is. If you look at sales statistics you will find that audiobooks account for almost a third of all book sales, surpassed by e-books, with print in third place. This would not surprise you. […] 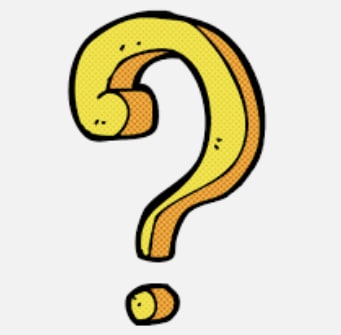 What Information Do You Want to See Here?

Dear Reader, In trying to ensure that Books & Pieces Magazine is more than just a conduit for stories and interviews, I would like to know what YOU would like to see in the magazine. Please share by email William (at) BooksNPieces.com or in […] 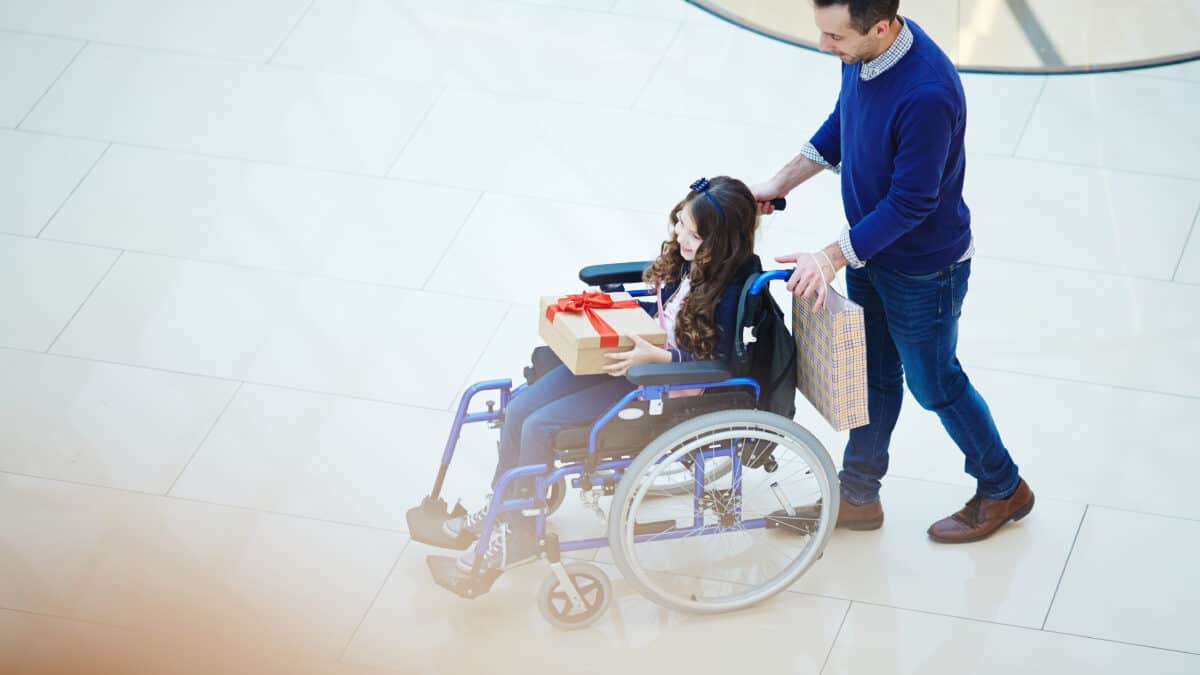 The dull pain in her thigh was a reminder. It would always be so, and the memory of that grilling at the hospital would never leave the child’s memory portion of her brain. Today, the hospital memory came back for another go-round […]