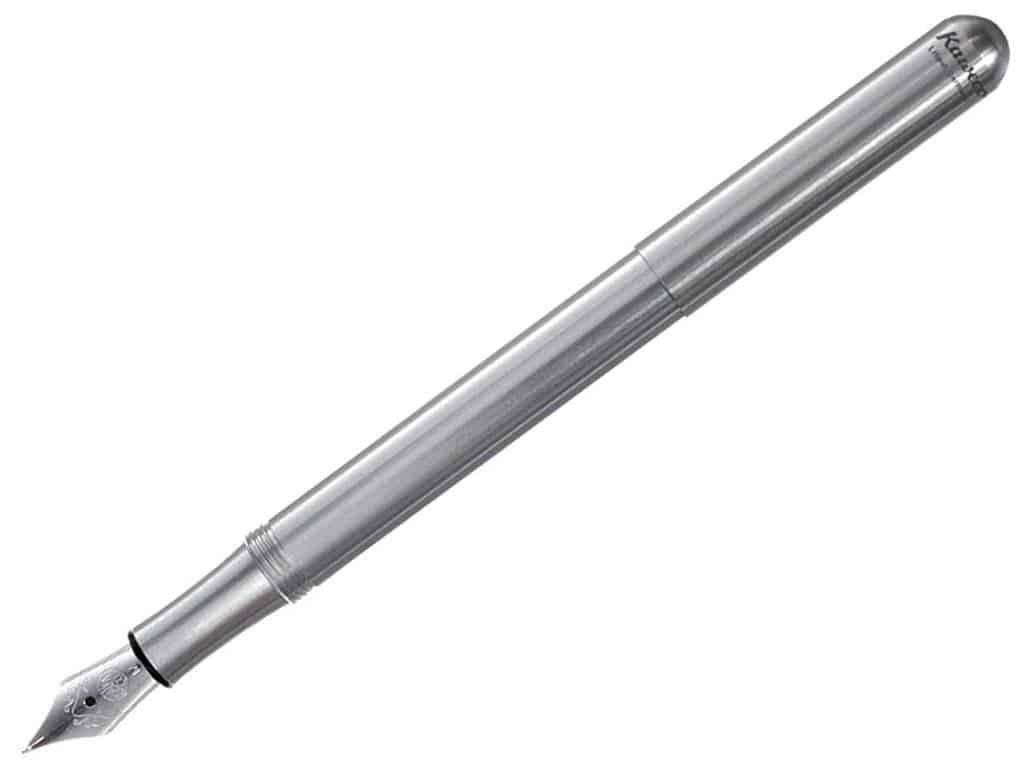 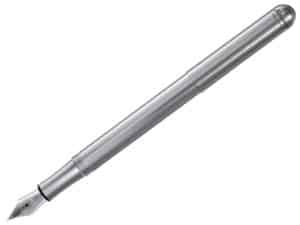 Determining the truth when you write a novel seems to be an important aspect of the process. The question remains, what is the truth and why does it matter?

I present this question because in the creation of a written product, the truth, or what is considered the truth, is not relevant. The truth is simply that, which you as an author, have determined to be valid within the creation you have made. In fact, suspension of belief from a reader’s point of view, is a requirement for the success of your story, and quite often requires a suspension of what is otherwise accepted as a truth. So in effect, there is no truth other than that what you have created.
The truth of a novel is contained strictly within the context of the novel. The participants or characters of the novel act in accordance with the truth of the novel, which may be totally different than that of the real world, and is what makes it fiction in the first place.  Often rules do not apply in fiction that would apply to us in the real world. Often times rules are bent in order to provide a plausible believability for the reader. It is the reader, at the end of the day, who must decide that your work is both believable and acceptable. The reader doesn’t care that you have fictionalized the truth, only that it has been believable within the context of the story you have told.
Do we really believe that spies run around shooting people in broad daylight and no one moves to stop them?  That alone would eliminate the credibility of any James Bond novel/film, or any Jason Bourne film. The reader accepts in that world, people can be shot by suave spies and no one stops.  In fact, the film industry has adjusted our level of disbelief that super beings can destroy cities and no one thinks it odd. Or a man can dress as a bat in his hidden cave beneath his mansion and just because he is wealthy no one makes the connection.
These are aspects of truth that are missing from our novels and films and allows us to enjoy the premise.
So as authors, while we rely on the framework of reality to construct the world of our characters, we are not limited to the truth which we expect to carry over from the real world; for even in the real world, the truth is elusive, subjective and prone to exploitation, as needed.
Does life imitate art or does art imitate life? You decide. 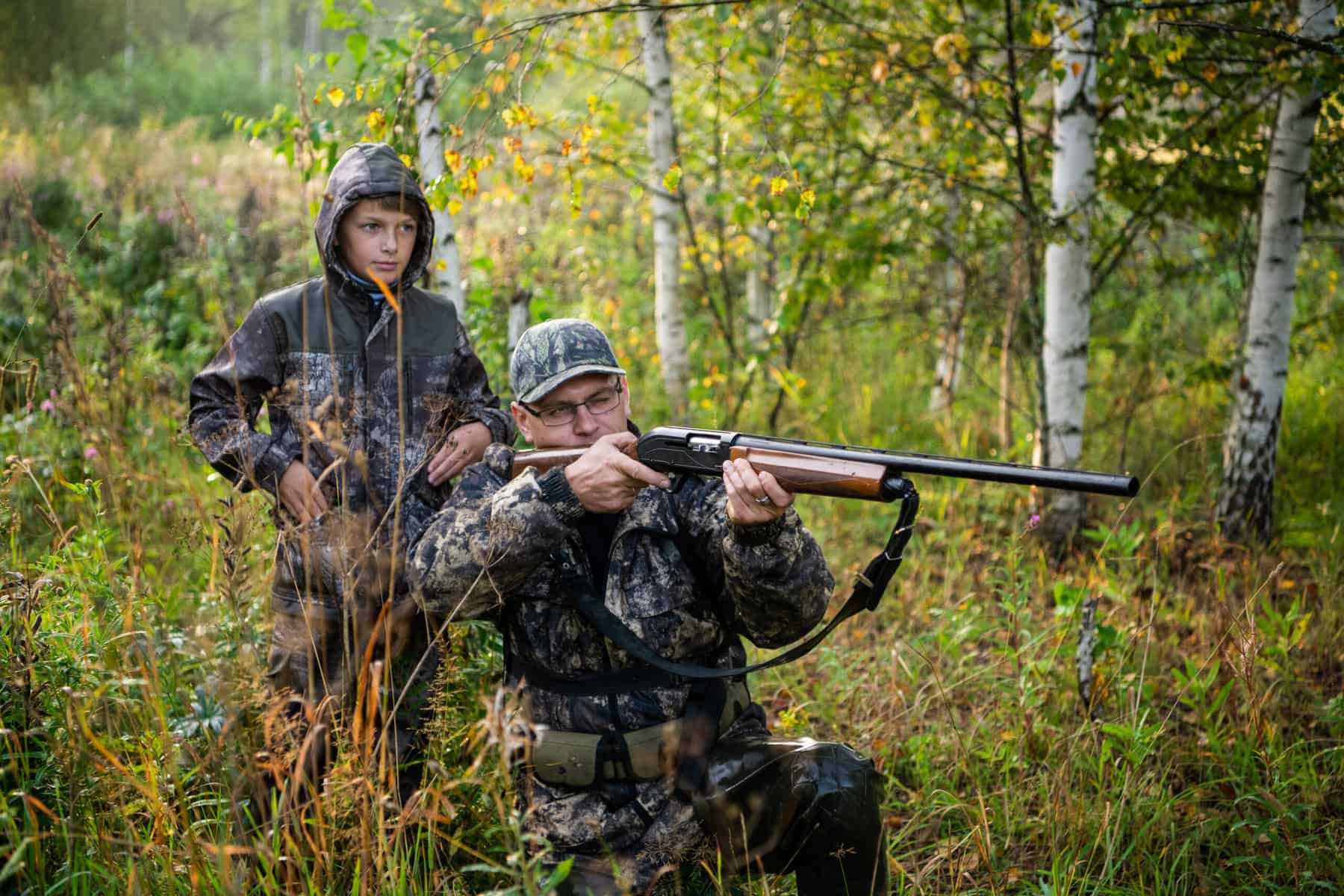 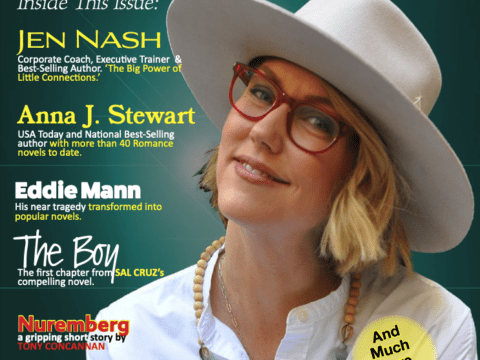