Before there was Audible, before there were books on CDs, audio books were recorded on cassette tapes. In 1979. Henry Trentman founded Recorded Books and hired Frank Muller as its first narrator to record its debut audiobook, The Sea Wolf by Jack London. Since that first narration, Muller went on to narrate contemporary works and become Stephen King’s and John Grisham’s narrator of choice.

​Muller is listed as one of the top five narrators of Deborah Lyons, a librarian for 9 1/2 years and who has worked forLaurie’s Paperback Exchange bookstore for 16 years. Deborah is an avid audiobook reader and keeps an active list of her favorite narrators. Rounding out her top five list is Scott Brick, Dick Hill, Caroline Lee, and Kate Reading.

Most indie authors can only dream to secure these talented audiobook narrators. So it’s important to understand whatqualities constitute good narration. If a book requires dialect, a person skilled in accents or from the country where the character is from is an amazing asset. But other skills are less tangible. Do they understand timing? Can they interpret the author’s meaning? The latter reason is why Wendy Rose Williams opted to self-narrate her nonfiction book, “Regression Healing 1: The Huntsman, the Lord High Mayor, and the World War II Soldier.” Although Wendy does not have a background in acting or voice-overs, she never considered hiring a professional narrator.

​“I made the bold move of recording it myself because the book is so personal to me. It’s a hypnotherapy session that I did with a friend. I read my own part. I read exactly what had happened and what I said and did in the session. It made the most sense to have me read it.”

​The costs were a bit daunting, but she leveraged her network of friends to finance the endeavor. By doing the narration herself with the help of a male friend who was a sportscaster and using connections to secure a local radio stationfor the recording, she was able to maintain a budget. When the project was complete, she figured out that she only needed to sell 67 audiobooks to break even.

​Wendy recommends that those that decide to self-narrate practice at home beforehand because studio time is expensive. She took the marathon approach of training to about half the distance of the run, so she and her friend read for a couple of hours a few days before the recording session. Not only did it get the nerves out, she worked out things like how to read a chapter heading and how to handle page turning when sentences flowed onto the next page. Even so, she had to be coached on how to flip the page quietly by the sound engineer. She suggests reading from a tablet or an eBook to avoid this issue.

​One of the challenges she and her fellow narrator faced was to keep to the same voice for the whole book. She worked hardto avoid sounding tired or to lapse into a different cadence toward the end of the recording session. Wendy was determined to complete the narration of the whole book in one sittingdespite the advice she was received that it wasn’t possible.

“You’ve got to be efficient with your read,” says Williams. “My friend didn’t make a lot of mistakes in his speaking and I was fortunate, I didn’t either. My running time for the book is 3 hours and 8 minutes and it only took us four hours in the studio. The editing time was only five hours. That was a big surprise for a first-time read.”

​Wendy Rose Williams has discovered that recording an audio version breathed new life into her book which had been published two and a half years ago. It has also altered her writing process. She finds that she now composes shorter sentences knowing that the book will become an audiobook.And she has developed new skills. For the audiobook of her new novel, The Flow I: Plimoth Plantation (available on Amazon),she had to create different voices for various characters that her protoganist ghost Ann Warren Little encounters during her recounting of her childhood in England, during her journey to Colonial America aboard a Mayflower ship and across the five decades at Plimoth Plantation until her shocking death during King Philip’s War.

​Self-narration may be the way to go for some indie authors, but it is best to proceed with caution. Even a fantastic book might get negative reviews if the delivery is stilted or seems forced. Worse, many readers will put the book down. For some, paying for a professional service like an Audible narrator may be the right decision. 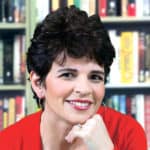 Jill Hedgecock is the award-winning author of Rhino in the Room . She is also the Program Coordinator for the Mount Diablo branch of the California Writers Club. Website: www.jillhedgecock.com | Rhino in the Room – https://amzn.to/31Er7WC 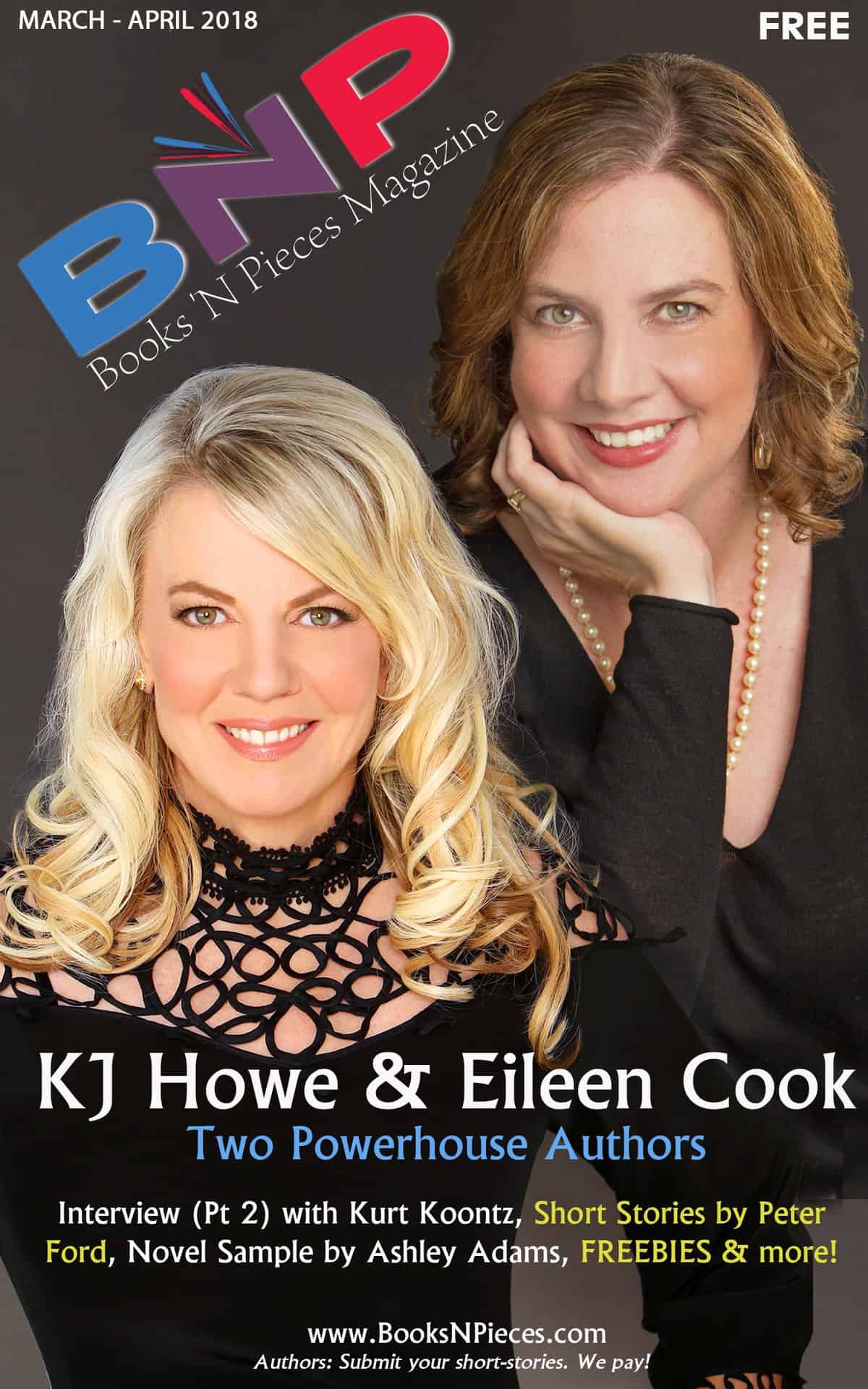